and a little bit more info

Andrea Fisher developed her eye for nuance and beauty throughout her former career as a dancer and choreographer. The Andrea Fisher Dance Company performed in New York City theaters, New York City dance festivals, universities and at the Nassau County Museum of Art, on the former Frick Estate. She was a guest artist at Douglass College (Rutgers University), where she performed an original dance piece set to poetry. Fisher was interviewed on television’s Art Scene on Long Island, hosted by Shirley Romaine; a program that also welcomed the noted sculptor Louise Nevelson. Her choreography, which featured in The New York Times and Dance Magazine, among other publications, was awarded numerous grants from the New York State Council on the Arts, for whom she later had the honor to serve as a grant panelist. Photos of her choreography, taken by the legendary dance photographer Lois Greenfield, are part of the permanent archives of the New York Public Library for the Performing Arts at Lincoln Center.

In a second phase of her creative life, she celebrates the beauty of classicism. She has designed elegant interiors which harmoniously blend the fashionable modern with the classical. Her work demonstrates that art and style, rooted in the principles of classicism, are timeless. Fisher is also a designer of enchanting gardens, and holds the title of Official Garden Designer of the Mission of Argentina to the United Nations.

As a former fine art and antiques dealer for over twenty years, her passion and expertise is in 18th-century French rococo drawings and prints and 19th-century French Academic paintings. She has auctioned fine art and antiques at Christie’s and Sotheby’s and has procured period art for scholars, ambassadors,  collectors and  design clients. In addition, there has been museum interest in her pieces. Art from her gallery – as well as her designs – have been featured in national magazines and newspapers.

Her passion for 18th-century French art and culture, and her desire to tell stories has led to the creation of a blog, and now a book; both created to inspire those who also love “the principle of beauty in all things.” 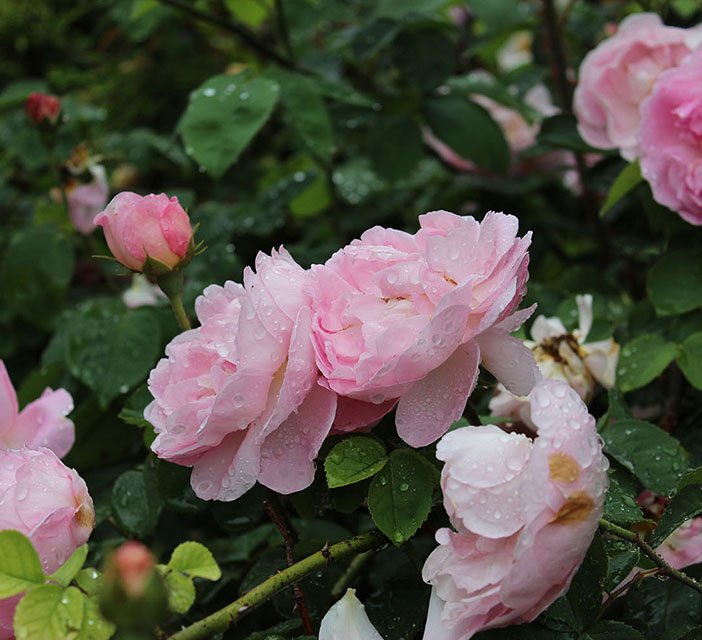 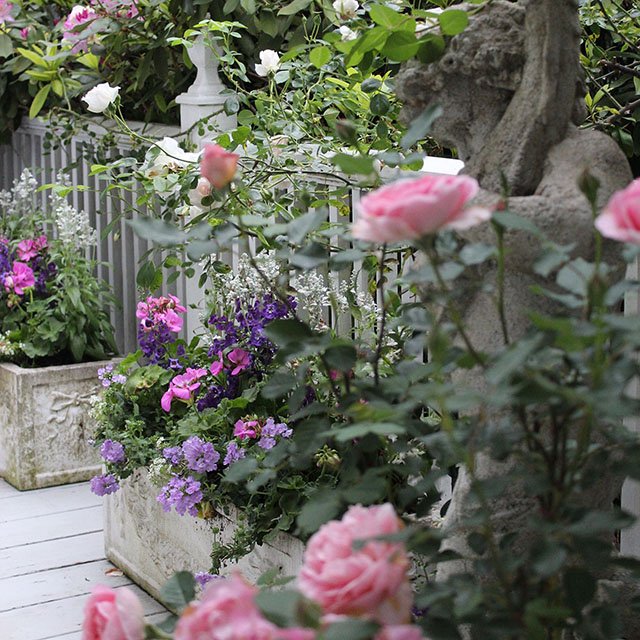 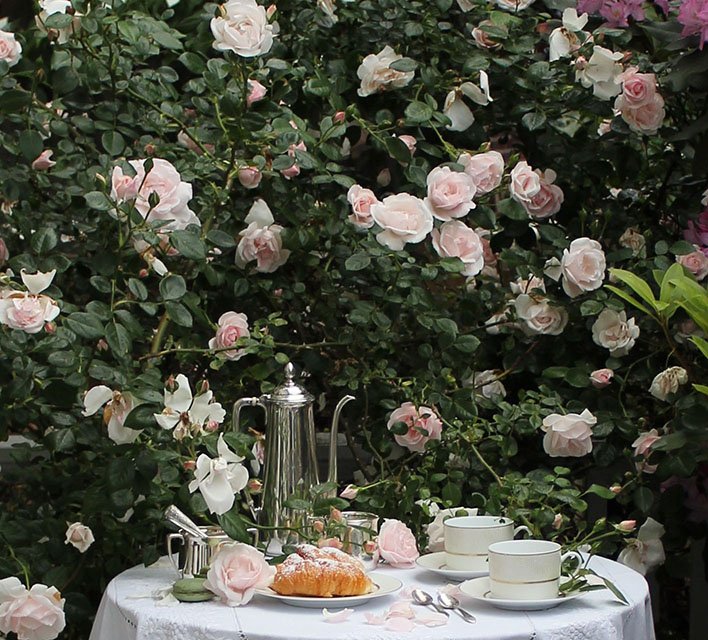 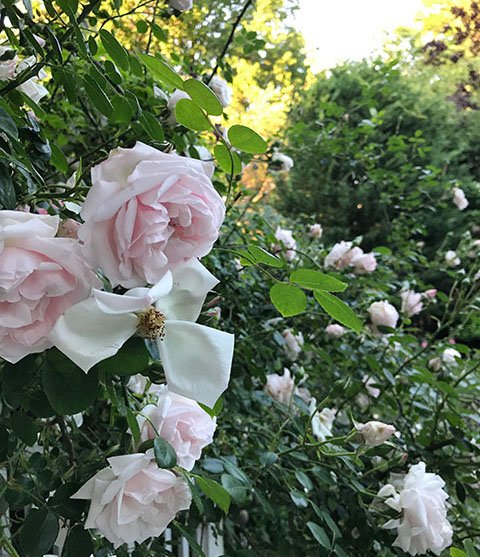 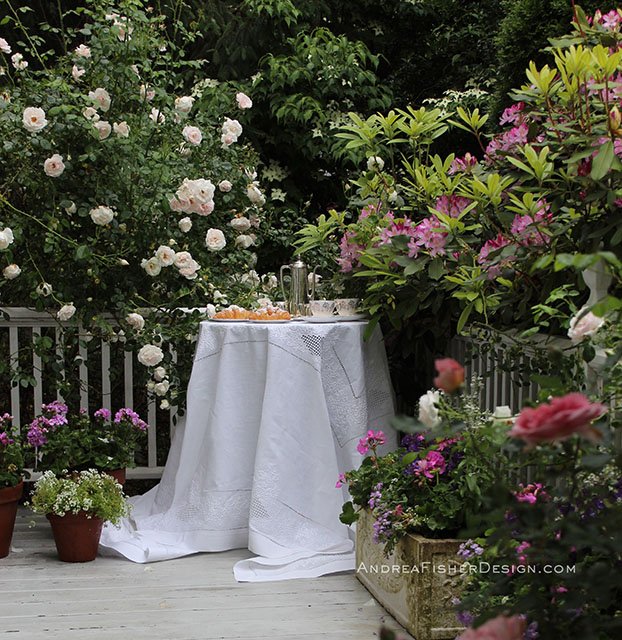 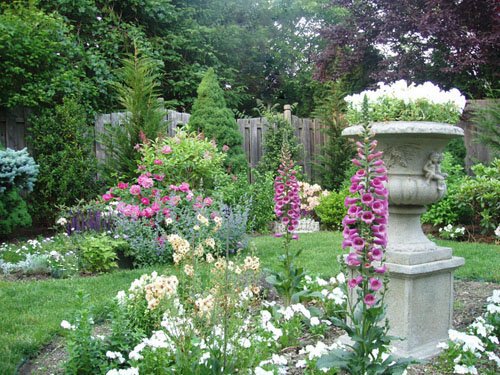 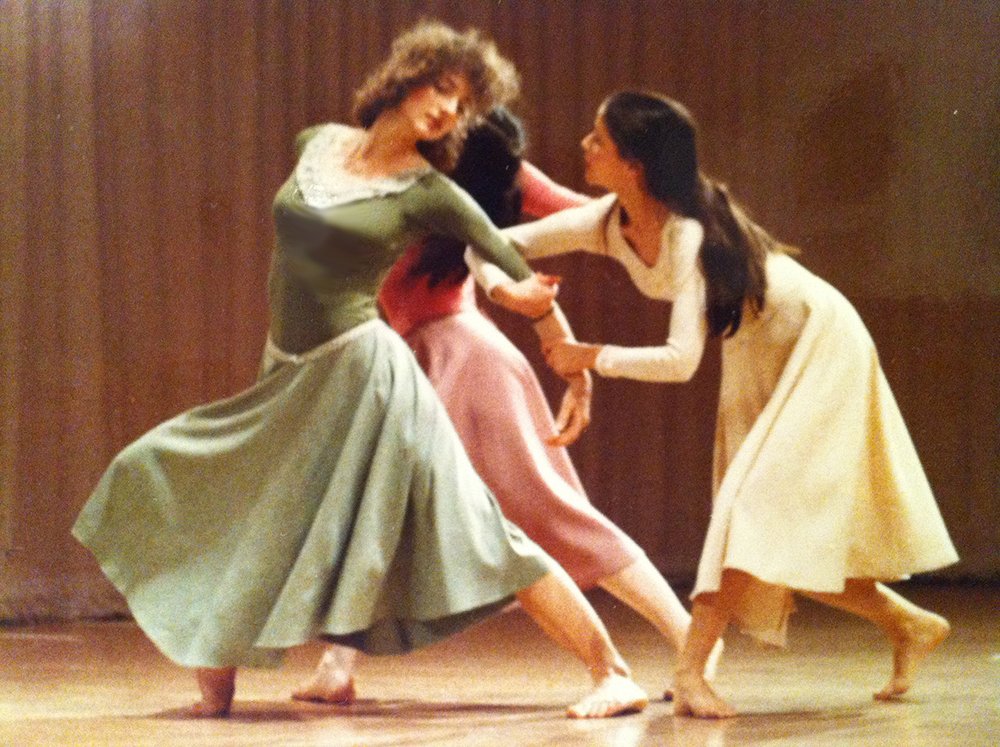 Solo Suite - A View Of Past Romance

I was thrilled to learn that photos of my choreography – taken by the legendary dance photographer Lois Greenfield – are part of the permanent archives of the New York Public Library for the Performing Arts at Lincoln Center. Below are images of my work, photographed by Ms. Greenfield.

woman on the edge of a chair 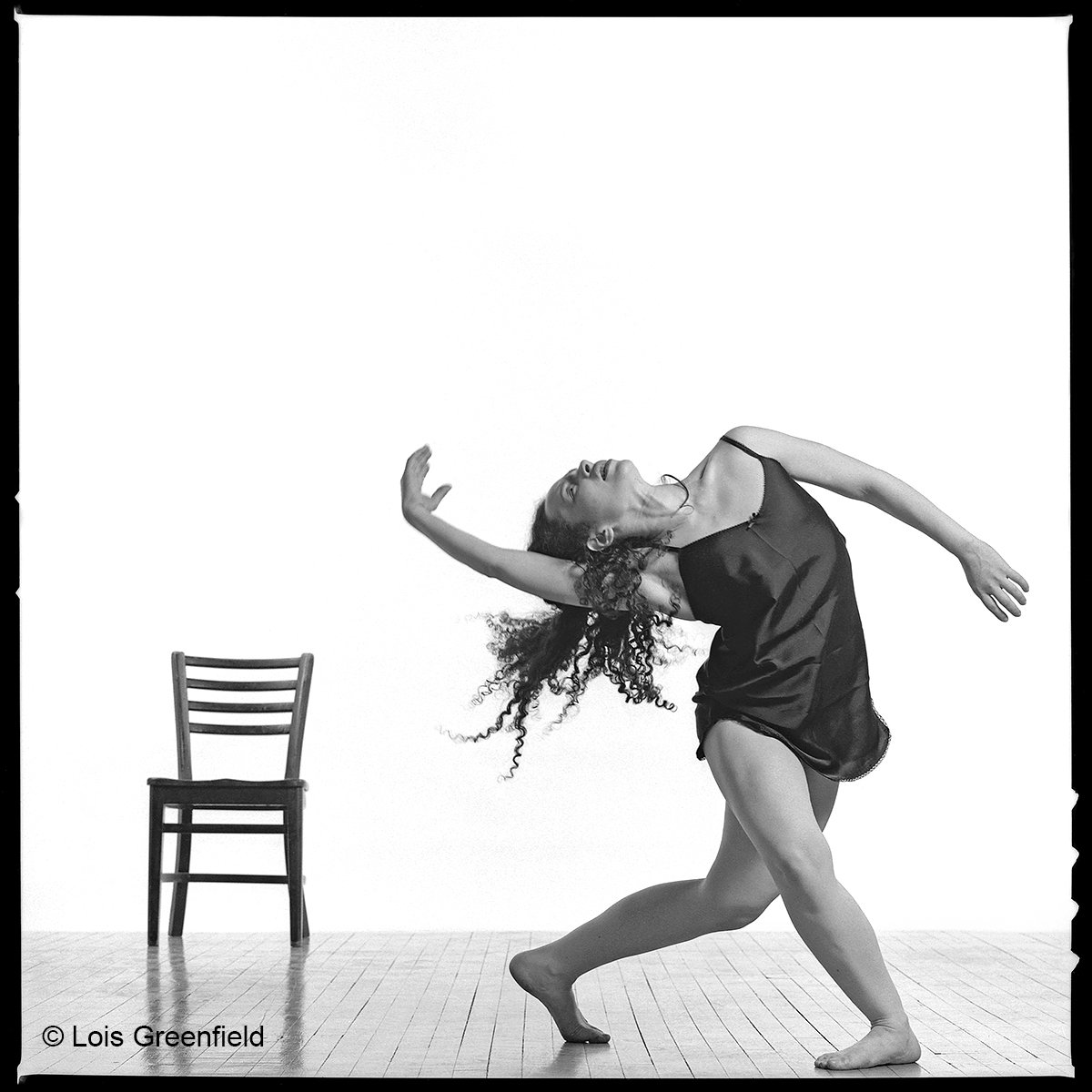 “Woman on the Edge of a Chair” was performed by June Balish of the Andrea Fisher Dance Company and made possible in part by public funds from the New York State Council on the Arts. 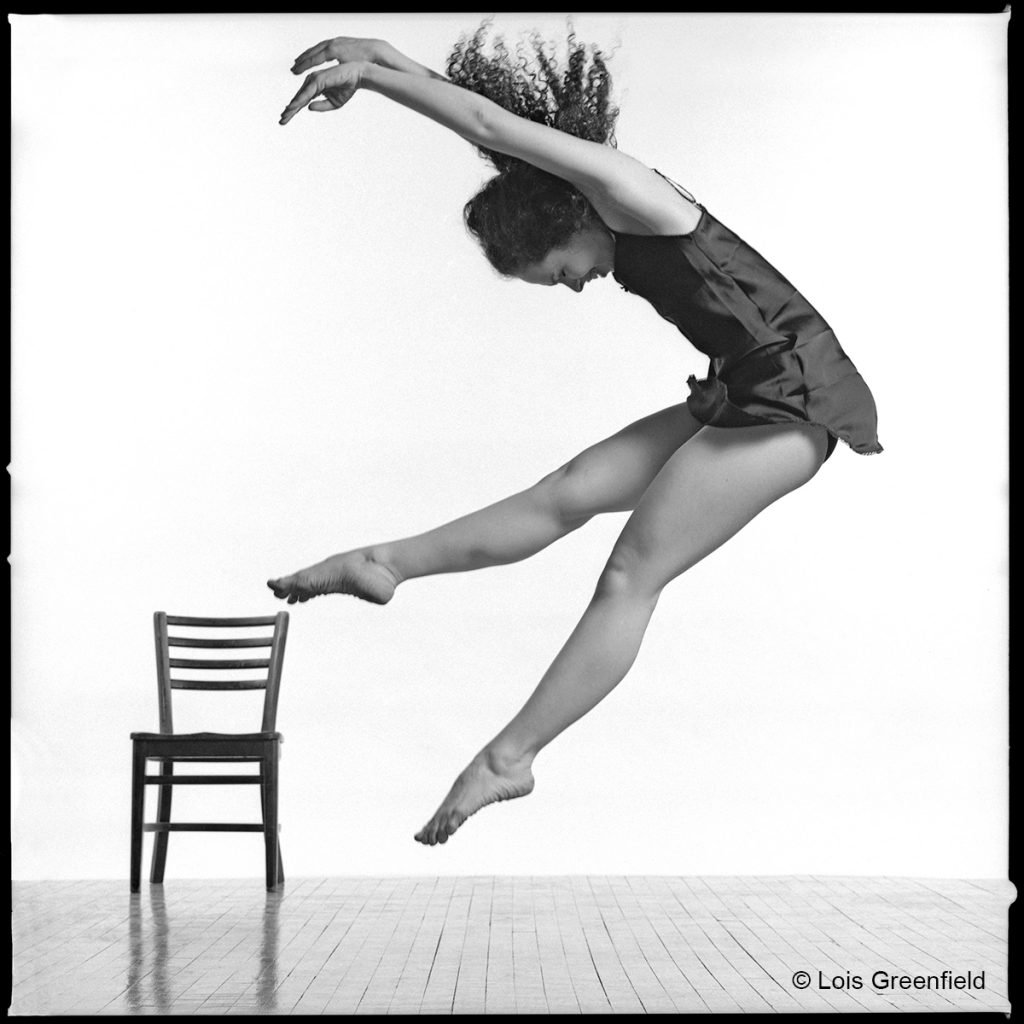 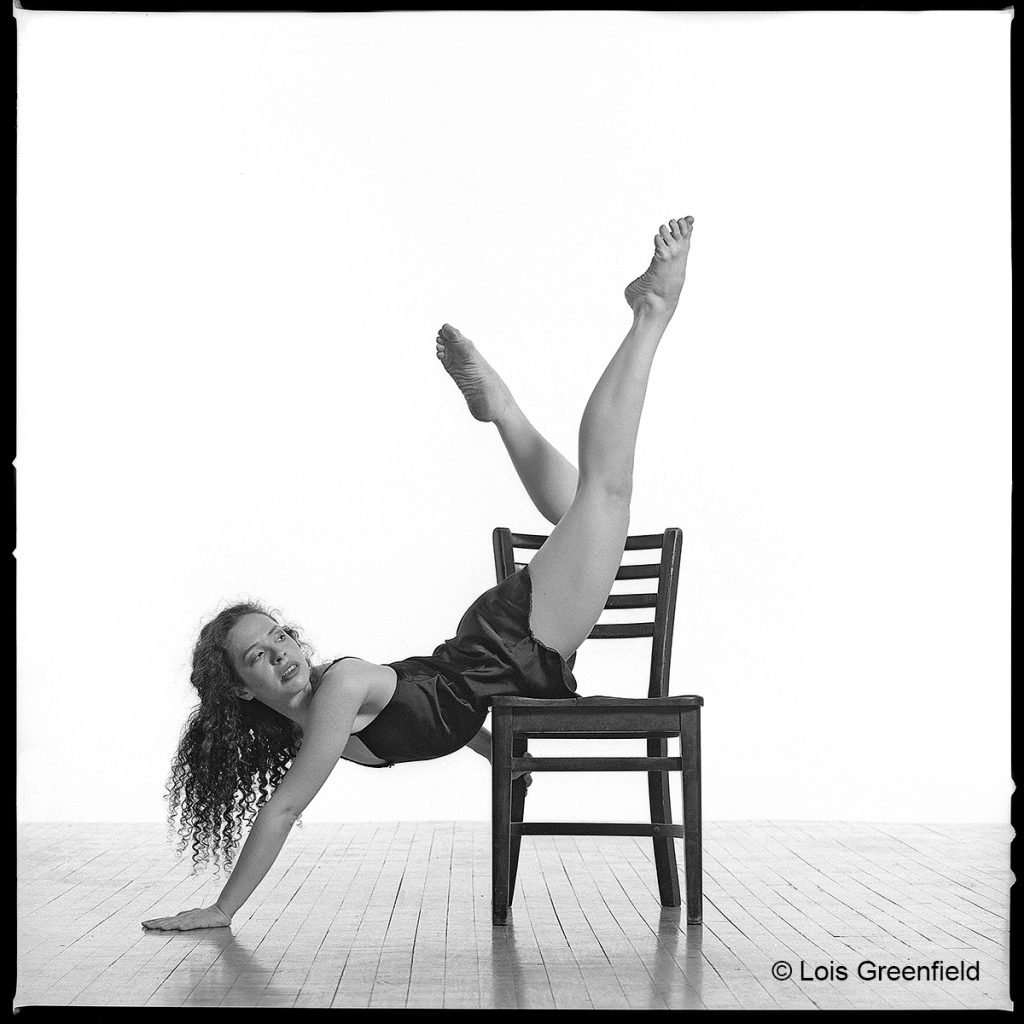 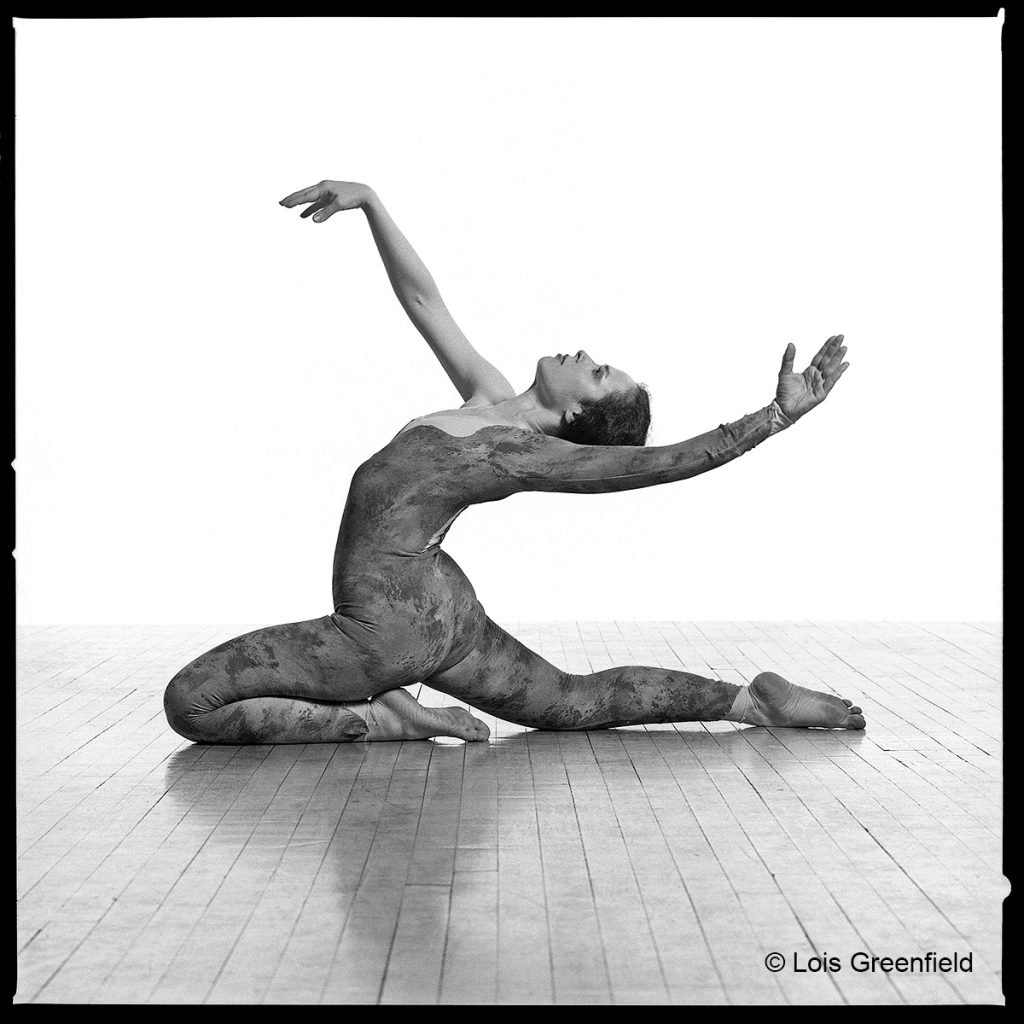 This next piece, also performed by June Balish, is titled, “Syrinx.” Its inspiration came from a flute solo of the same name, composed by Claude Debussy. The music spoke to me, inspiring a dance that tells the story of a sphinx who is trying to free herself from stone. It is abstract, in that the imagery suggests the story – by using mood, senses and emotions. However, the audience takes from it their own individual meaning. Our life experiences, memories and desires define the meaning of a work of art at any given moment, making it unique to each of us. I have wonderful memories of speaking with audience members after our performances. I was always moved when hearing how these dances affected them.